Adam Hashemi is a Danish film and commercial director represented by production companies around the world. Hashemi has directed acclaimed commercials for major global brands, and has won several awards, including a Clio, British D&AD awards, plus many more. In the US, Hashemi is repped by David Fincher’s company, Reset Content, with whom he’s also developing a TV series, titled Post Mortem.

Adam has also written and directed a body of music videos, short films, and documentary works, among them a children’s TV series The Troll Forest for Danish National Broadcaster, DR and the collected film works for the Danish Pavillion at Expo 2005. Most recently, he has worked as a visual consultant on international co-productions in both feature films and television.

Hashemi is currently developing the feature film Jailbirds, produced by Anonymous Content, with music by Mark Ronson. Furthermore, he is developing a Danish feature produced by Zentropa. 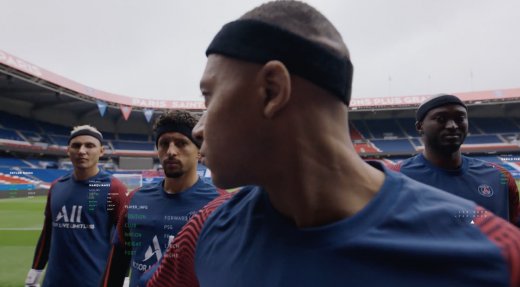 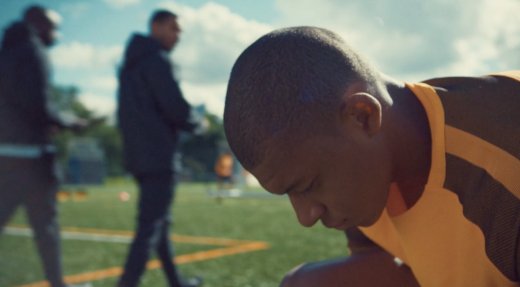 Samsung "The developer"
Land Rover "Above and beyond"

Land Rover "Above and beyond"