Google “David Gray” and you most likely get a British singer-songwriter best known for the hit single BABYLON, a plumber who’s been servicing Jacksonville, Florida for over 30 years, or a Professor of Religious Studies at Santa Clara University who specializes in tantric Buddhist traditions.

Add the word “Director” to the search and you get an American director and filmmaker, who can’t sing, fix pipes, or knows anything about Southeast Asian sexual practices. But he is pretty good at shooting stuff.

That’s probably why he’s so highly sought after and has won just about every award in advertising including multiple Cannes Lions, British Design & Art Direction Awards, One Shows, Andy’s, Art Director Club awards, and Clios. As well as being nominated for the Director’s Guild of America Commercial Director of the Year award.

David’s Snickers “Not going anywhere for a while” campaign, he co-created, is one of the most awarded campaigns of the last 25 years. And his ETrade “Monkey” spot is considered one of the Top Ten Superbowl ads of all time.

After his run on the agency side, David quickly established himself as one of the commercial world’s top young talents when he started directing commercially with Hungry Man and was nominated for the DGA award.

So, while you may have a hard time finding him in a Google search, there’s a good chance you’ll find him shooting projects and content with some of the best agencies, clients and brands in the world. 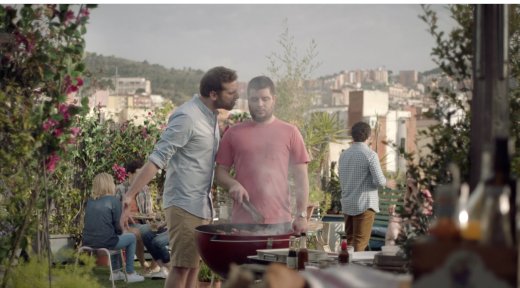 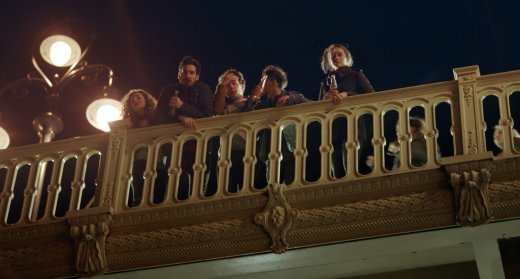 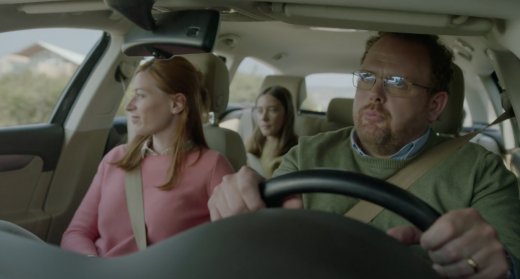