French comedy was never quite the same after Eric Judor met Ramzy Bedia at a nightclub in the mid-90s. Together they built an atypical style of French humor, which is slightly silly, but charming all the same. From TV to films, the duo has proved an enduring success, starring in popular films such as La Tour Montparnasse infernale, or in the TV series on Canal+ Platane, co-written and co-directed by Eric. 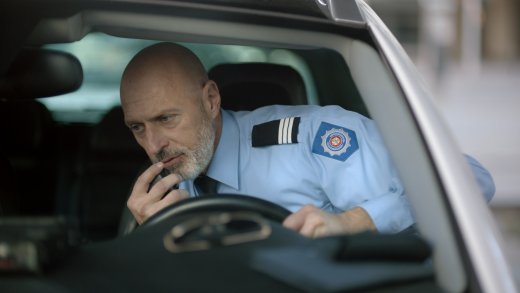 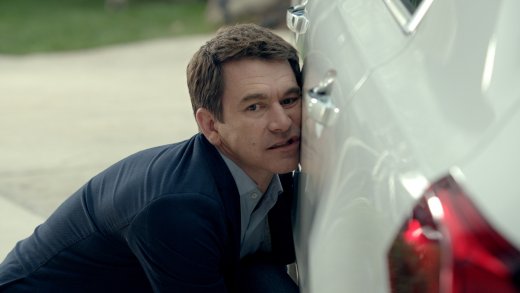 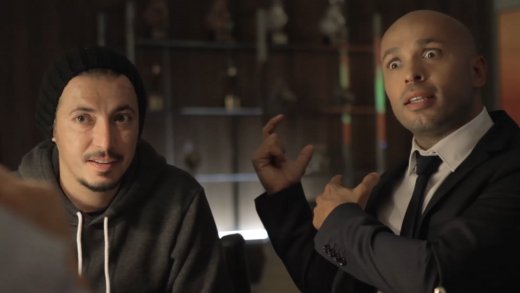 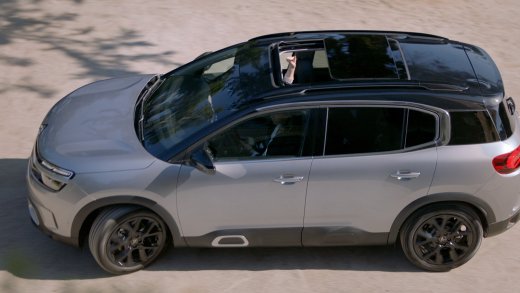