Henry Mason is a film director who specializes in a raw photographic look and genuine spontaneous performances. He recently directed his first feature film, "Night of the Lotus," set in Tanzania and London. He trained classically at Wells Cathedral Music School, studied Dramaturgy at the University of Exeter, and was an assistant director at the Hampstead Theatre in London, before moving into film production. Since then he has been directing commercials for some of the world’s leading brands in Australia, America and Ireland, where his unique voice has flourished with his campaigns for Supervalu, Lidl, and Three Mobile. 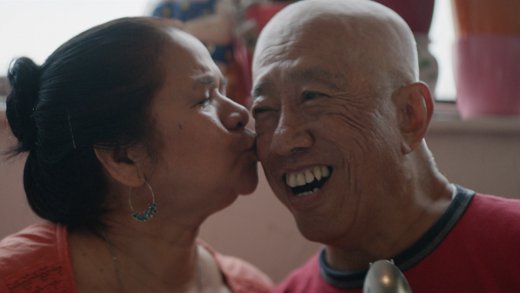 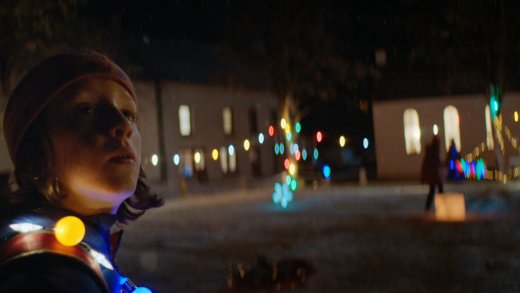