One of Germany's most awarded and respected directors, Jan Wentz has directed some his homeland's most famous commercials, working with major brands including cars (Mercedes, Citroen, Volkswagen, Audi, Smart, SEAT), and some of the biggest international stars (Keira Knightley, Robbie Williams, James Franco, Leonardo DiCaprio, to name a few). Since his first film in the mid-90s, Jan has earned a well-deserved reputation for exceptional and taut visual storytelling, thanks to his ability to build a strong aesthetic universe and his keen sense of mood and context. 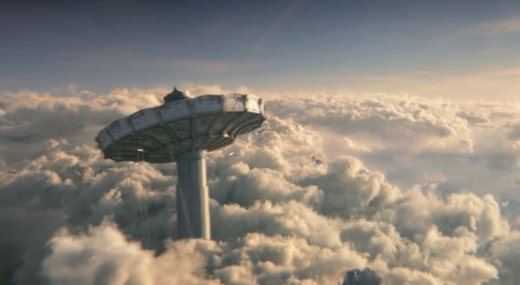 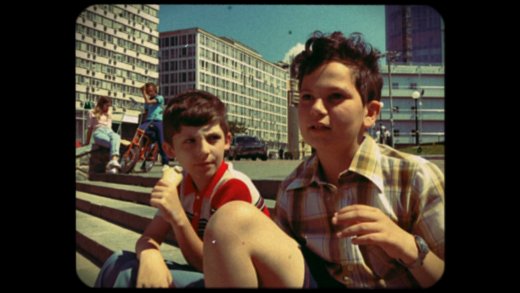