Liz’s passion is ‘to make stuff that gives people the feels’. She’s good at it too: In 2017 Liz was named in Campaign’s ‘10 female directors you should know’ on account of her ability to elicit “stunning, emotional glimpses of life in all its peculiarities.”

With numerous award-winning campaigns under her belt, the Australian-born Director moved to London in 2010 with a focus on creating beautifully shot, emotive observational films and narrative. As a highly sought-after Director she has worked with some of the most creative agencies in the world, such as AMV BBDO, BBH, Fallon, Jung von Matt, DDB and thjnk, as well as brands including Alpen, Kinder, McDonald’s and The National Trust. Her deeply moving spot ‘Bear’ for the charity Grief Encounter featured in the prestigious APA show in 2014, and Liz has won awards from bodies including the ADC, BADC, Adfest and YDA. 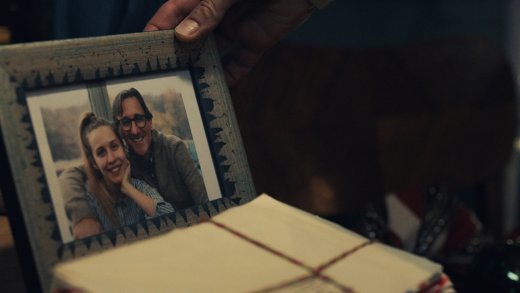 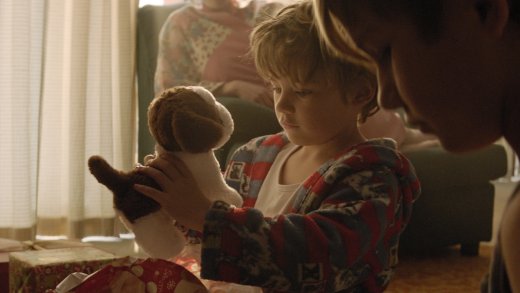 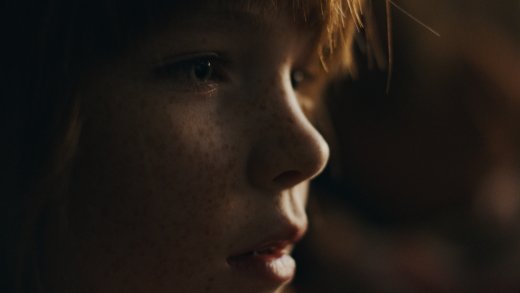 Liz Murphy
Rewe - Christmas
Hohes C - What Do You Get Up For? 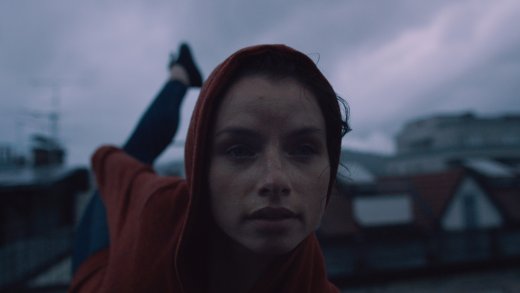 Liz Murphy
Hohes C - What Do You Get Up For?