Mark is a commercial, feature film, TV and documentary director. After studying Fine Art, Mark embarked on a career that has seen him create award-winning work across multiple formats and receive plaudits all over the world while building built a body of work that focuses on character and emotion.

Beyond commercials, Mark's has been recognised at Cannes and Sundance with the films 'Run,' 'Sixty Dollar Fifty Man' and 'Shopping,' which he co-directed with his childhood friend Louis Sutherland. Mark continues to work independently as a commercials director, helming films for brands including, Lipton, Lotto, Lloyds Bank, Marks & Spencer, McDonalds, Nestle, Sky, Surf and Whiskas. He is currently in development on his first solo-directed feature film. 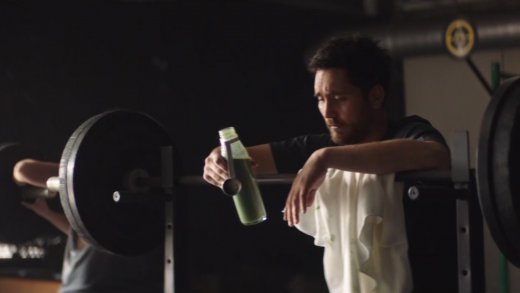 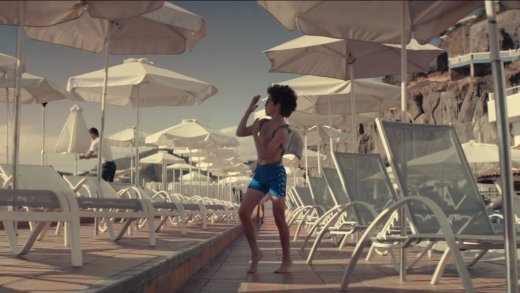